Check out our services

Partcipants in our biggest event 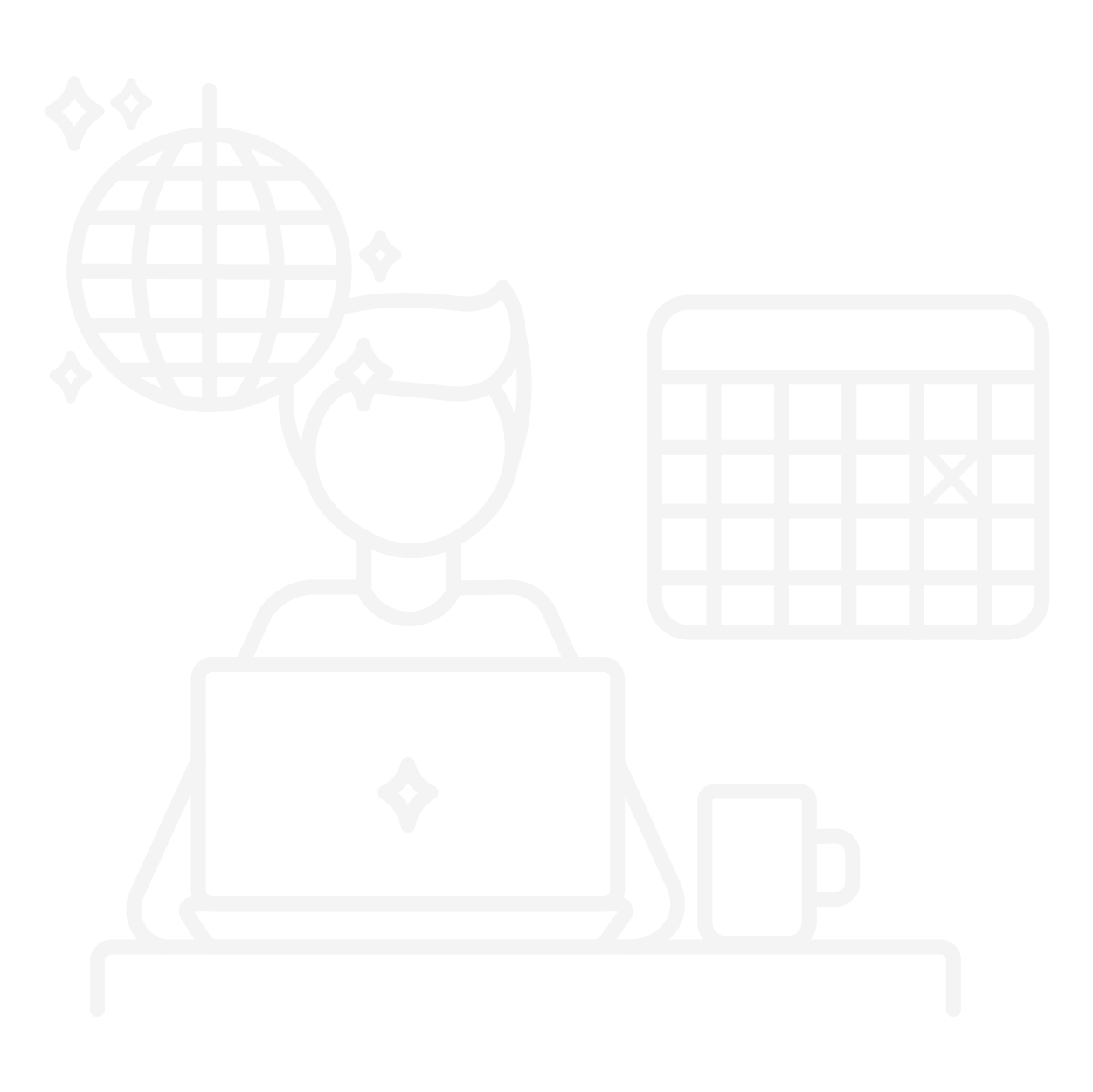 Event planning, project management and production. We take care of everything so you can enjoy the event without stress. 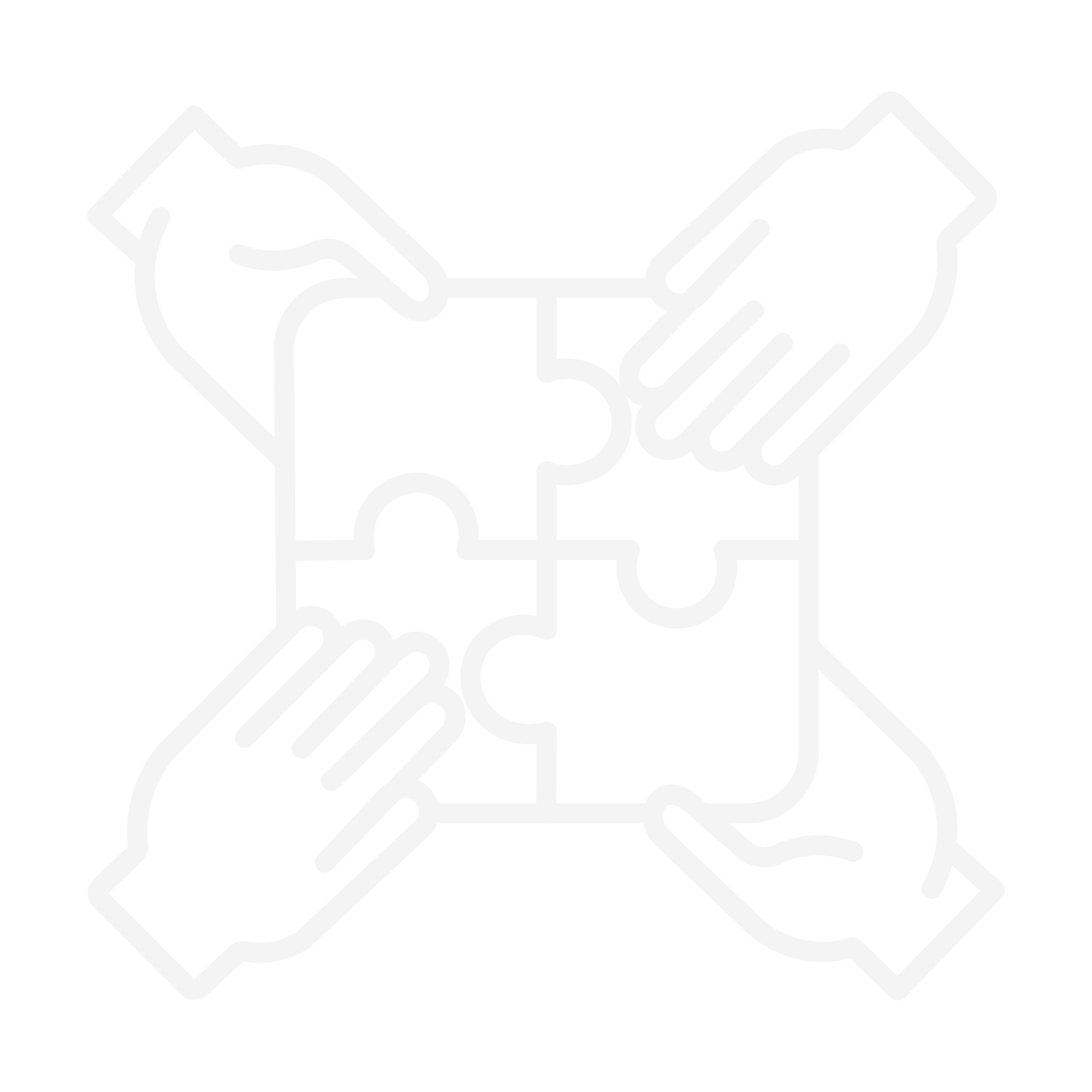 Smaller activities, such as the beloved Amazing Helsinki, are often suitable for smaller teams or, for example, family well-being days. 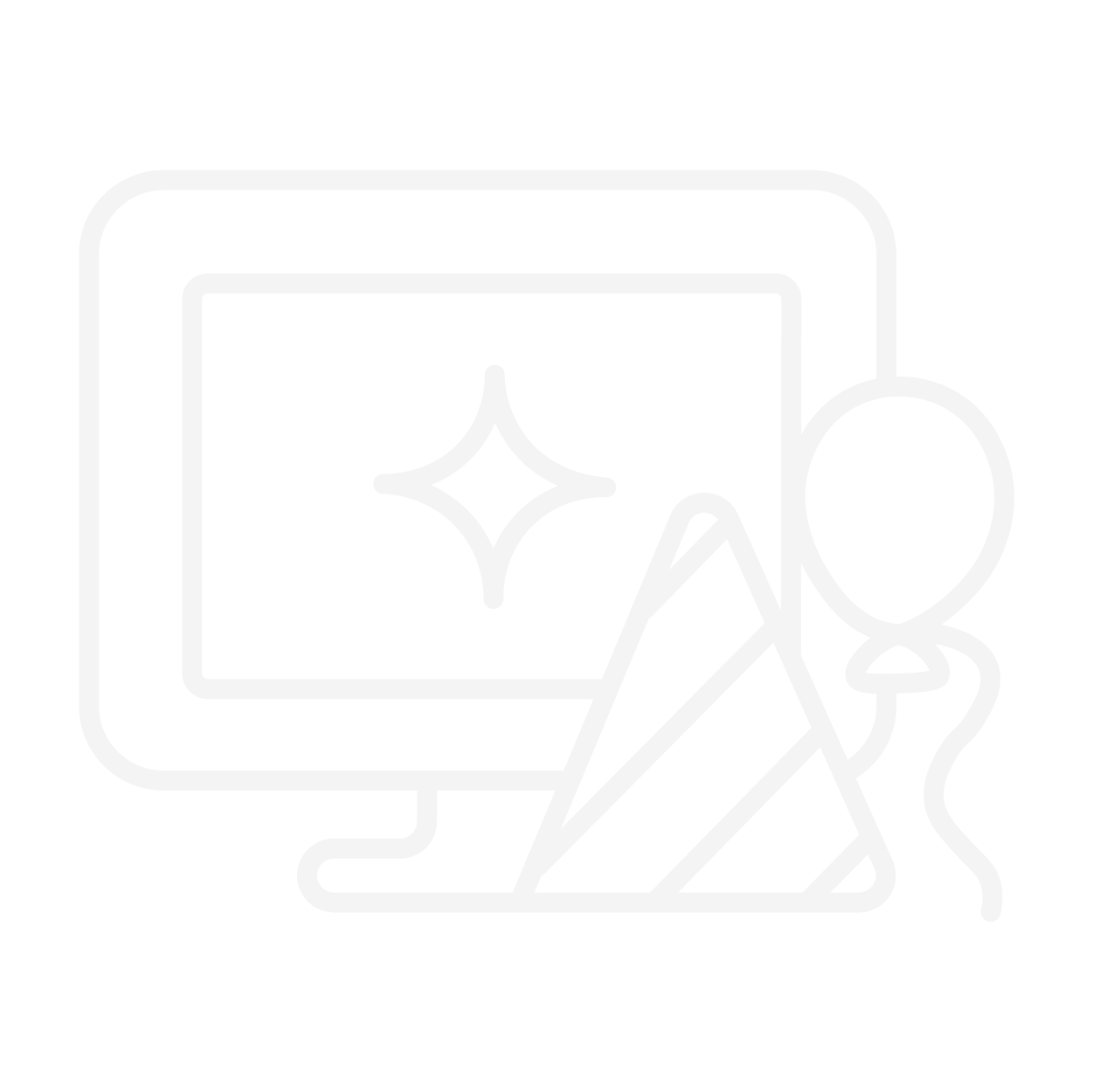 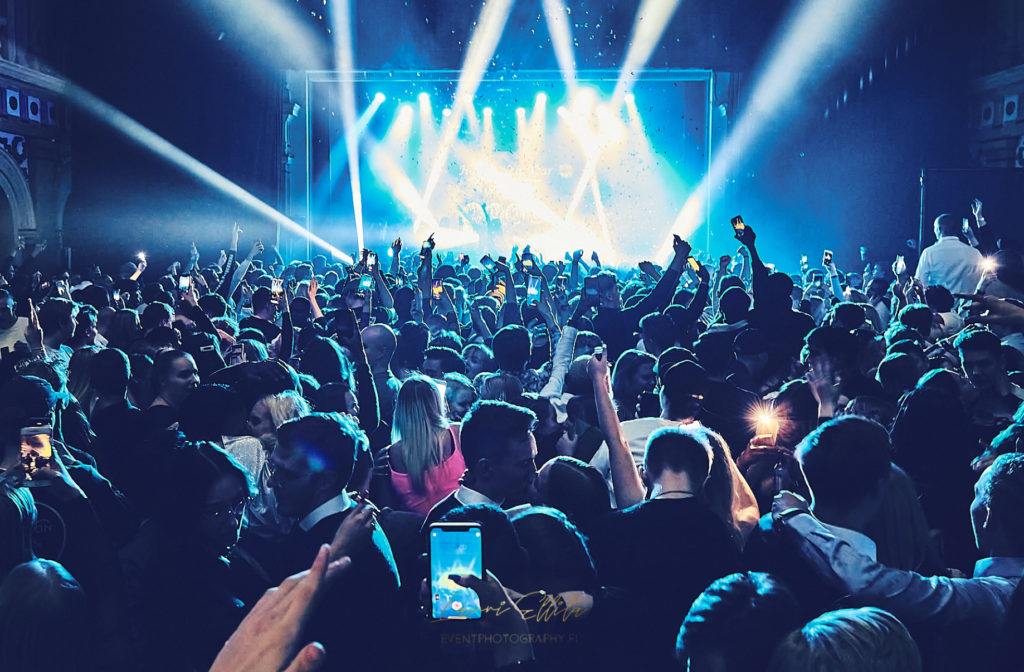 Our services always include event planning, project management and production. This way you can relax and be confident that the event you are organizing will be a complete success. When you outsource the event production to us, we take the overall responsibility of your event.

There are many moving pieces in event production, such as design, subcontractor relationships, contracts, production script, invitation process, security plan, event control, and event construction and dismantling. When you organize your event with us, you only have one contact person with whom you can coordinate everything related to the event. This allows you to leave complex tasks to professionals and enjoy a successful party among others, worry-free.

Serving you in all areas related to event production:

We can organize event such as: 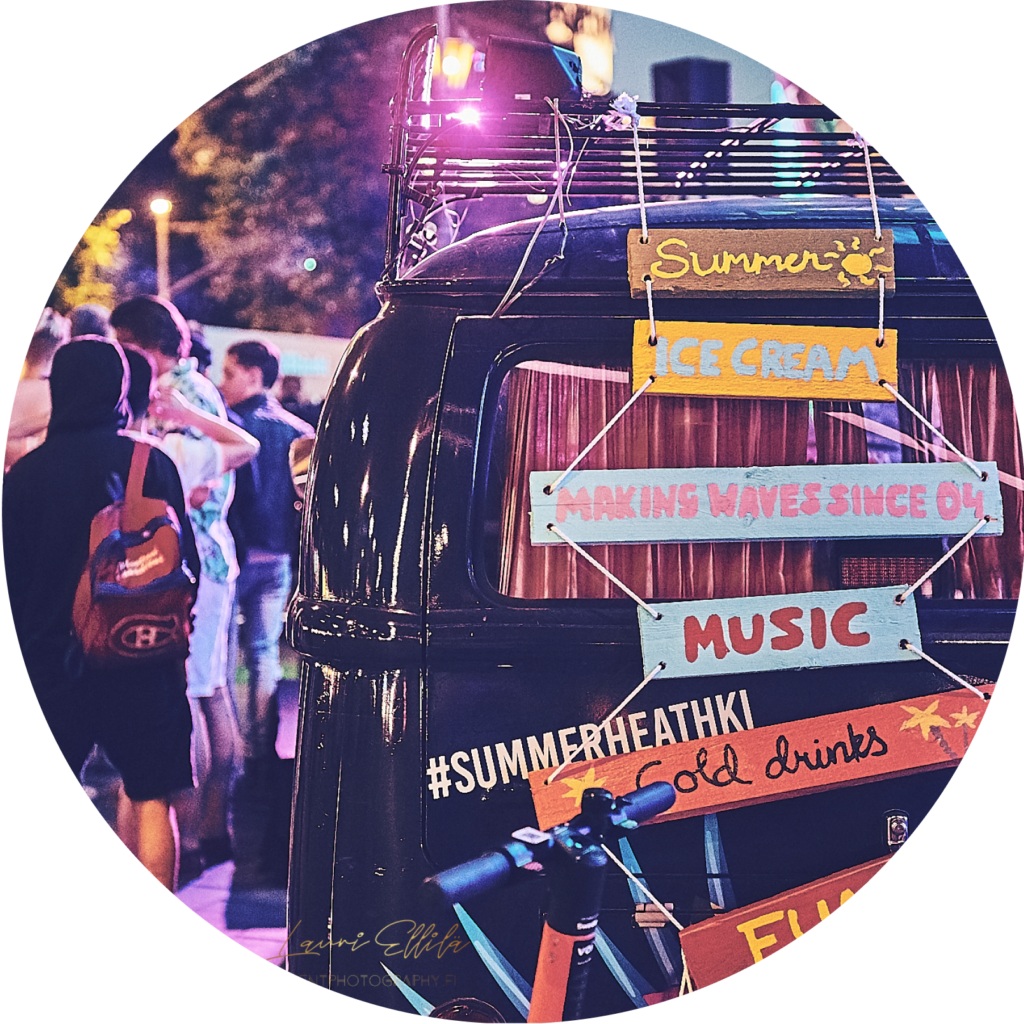 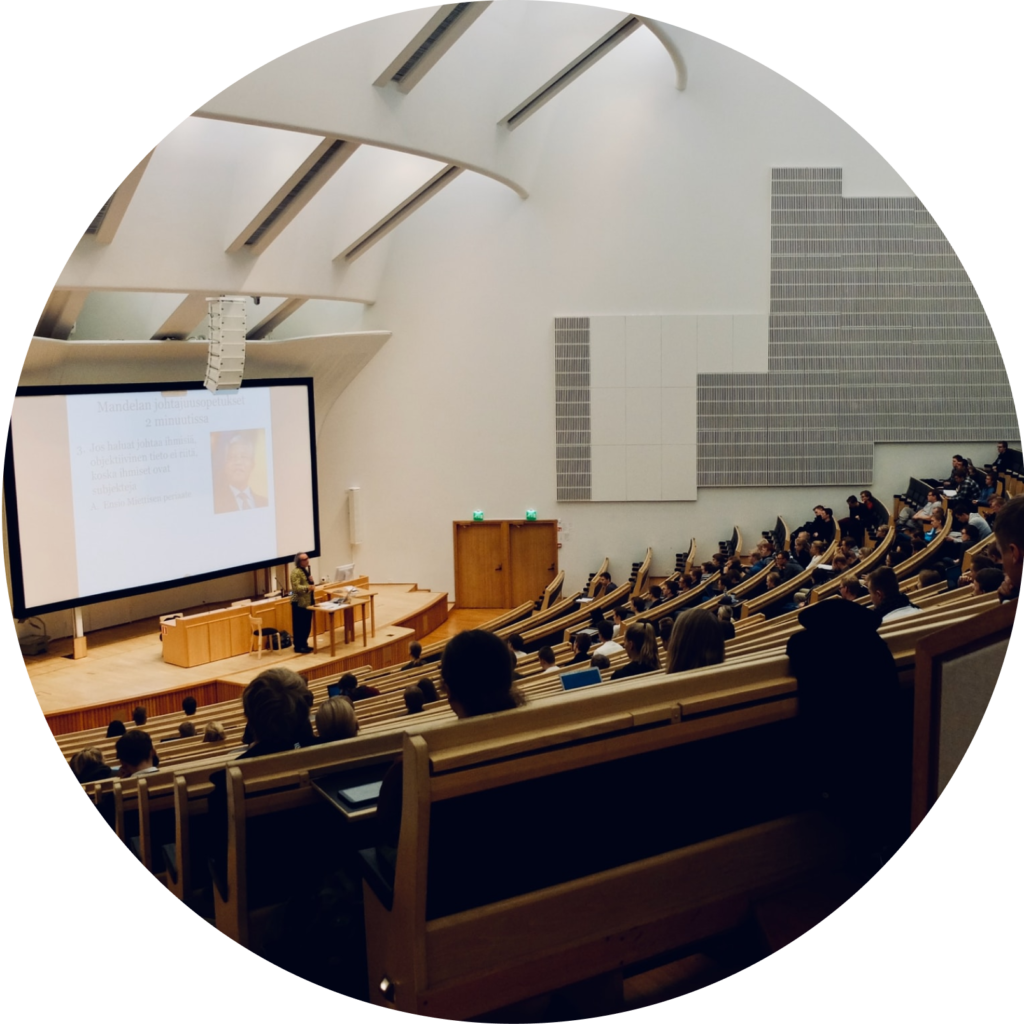 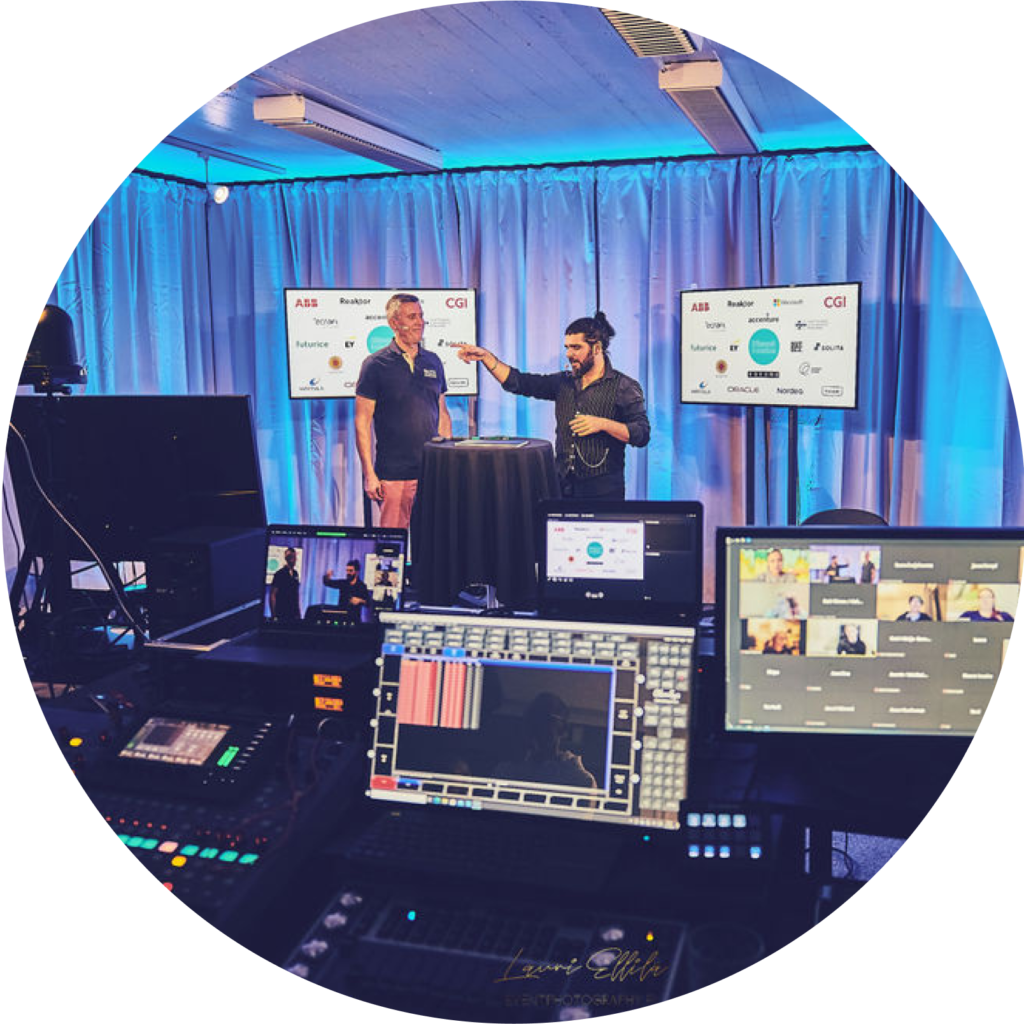 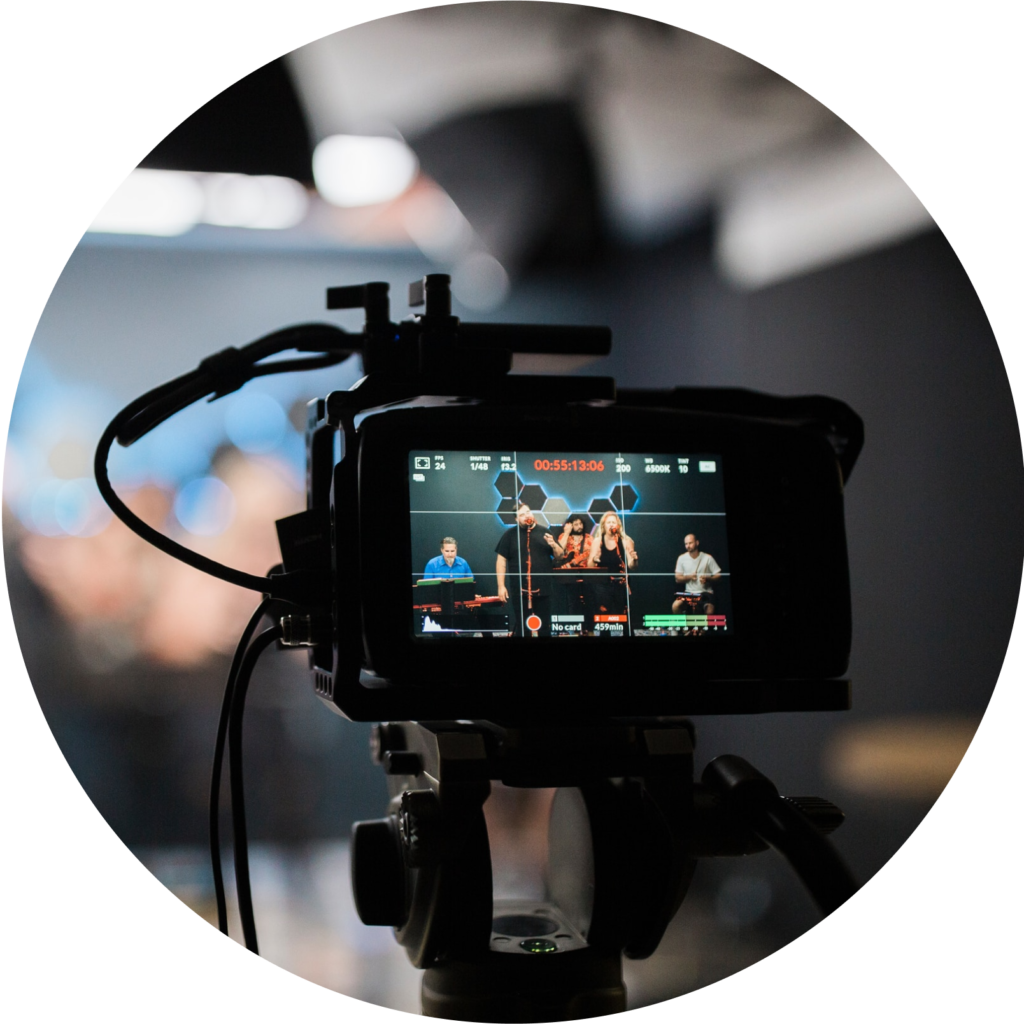 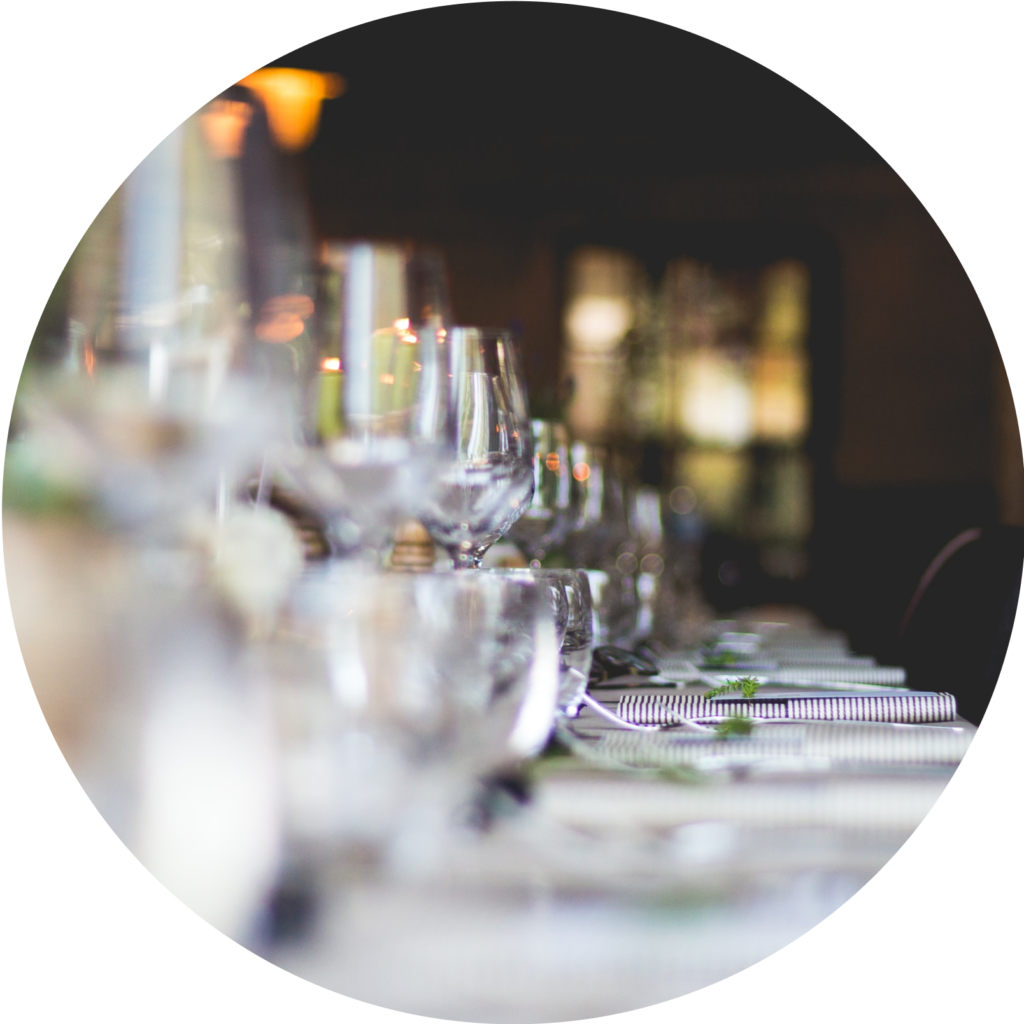 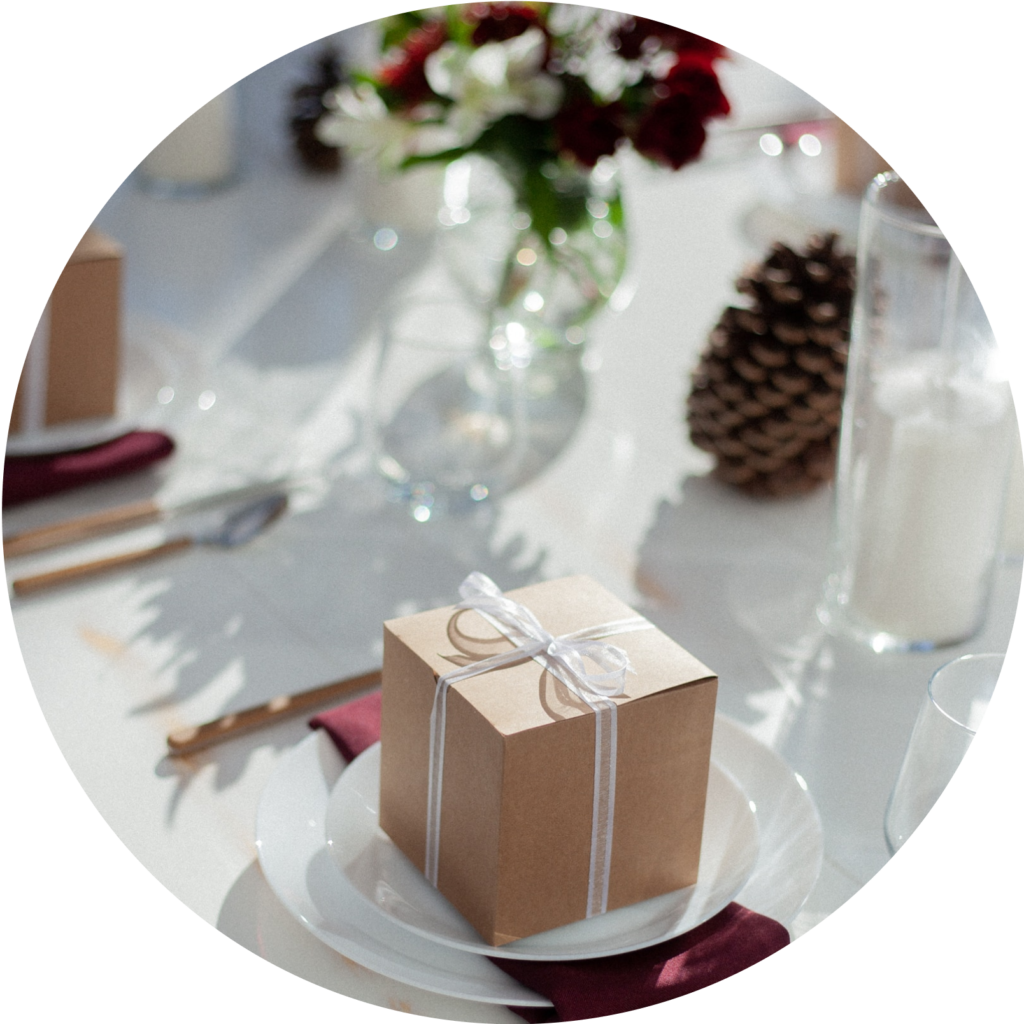 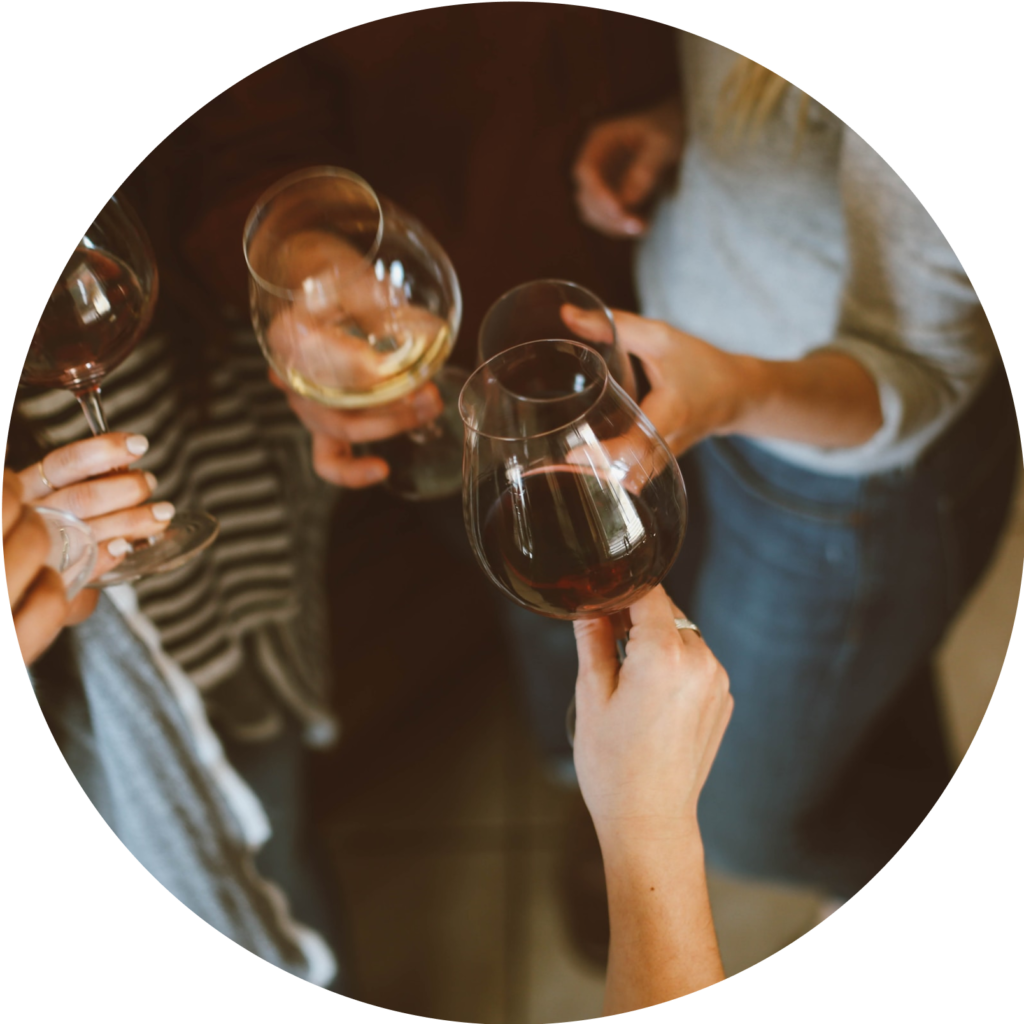 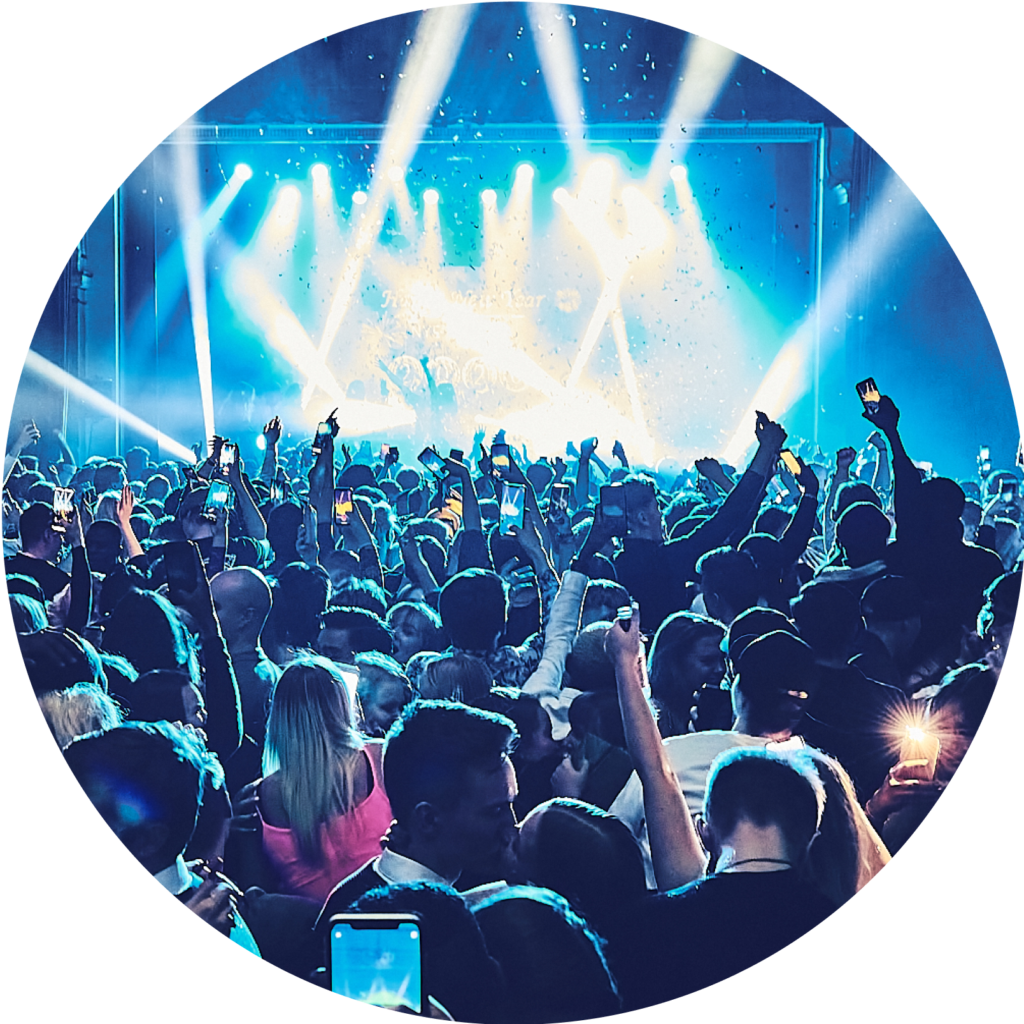 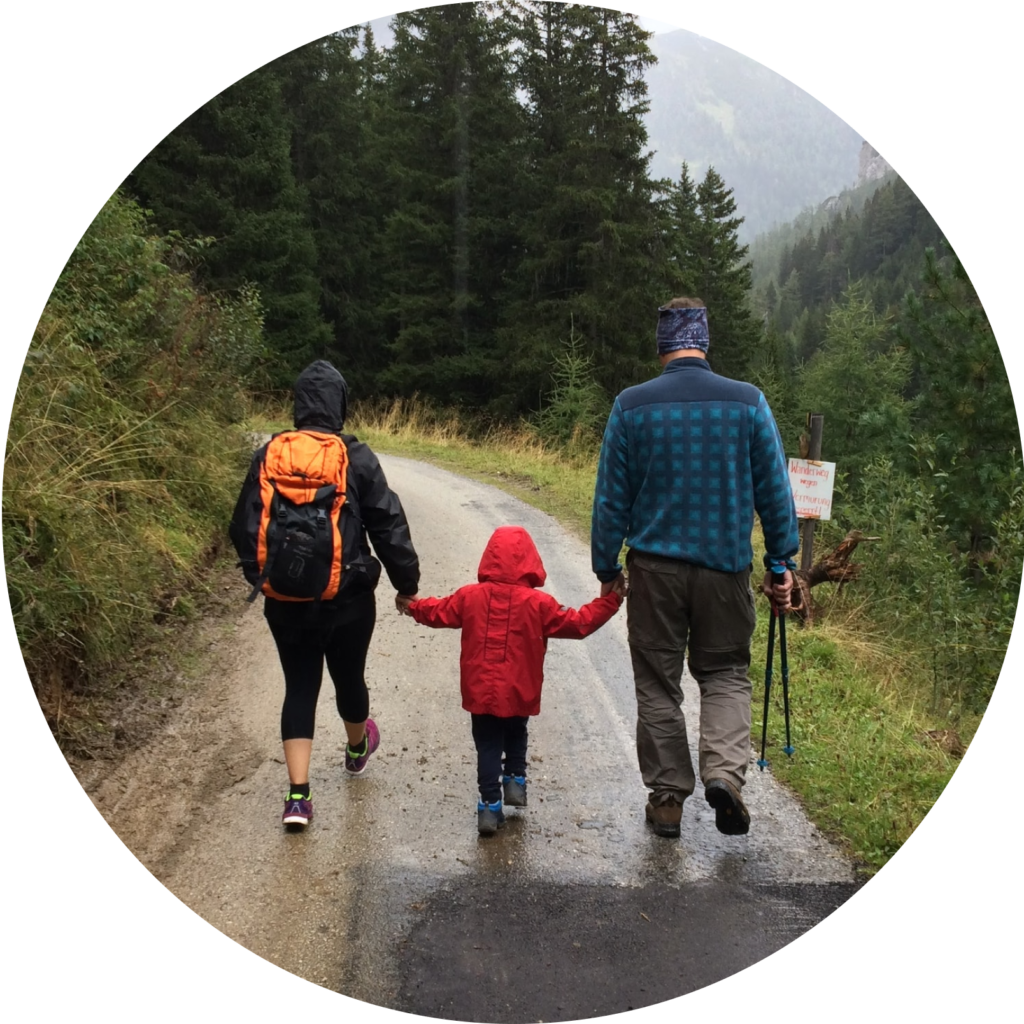 The party exceeded all our expectations - the feeling was great! The big band played hits, the game rooms were crowded, the drinks stayed cold all night and the food was delicious. The producer of Eventgarden managed the project flawlessly and fulfilled our wishes. The co-operation was very effective - in fact, the party was so awesome once again that similar ones are already being planned with Eventgarden for next year. ”
Stefan BjörklundEWQ, CEO

“From the customer's point of view, the event went exactly as we had planned together. The arrangements worked smoothly and the hosts were free to attend the party with other guests and staff. The food and event space received positive feedback: the food was good and the space was functional, and we didn't waste any time or money in the transport and everyone still got there easily. All in all, a really successful party and a good collaboration with Eventgarden! ”
Mari KostiainenABB Motors and Generators, Executive Assistant

“The party went great! The event stayed as a surprise and the group was delighted at how the venue had been decorated to be so beautiful. The Recreation Committee has received much praise for the wonderful celebrations. Thank you!"
Anne RautuYTK

“Thank you very much for a brilliantly executed celebration. You did your job well, could give you a ten out of ten for the party. The event has received good feedback from the guests. ”
Sari LiljaViafin GAS, Service Manager 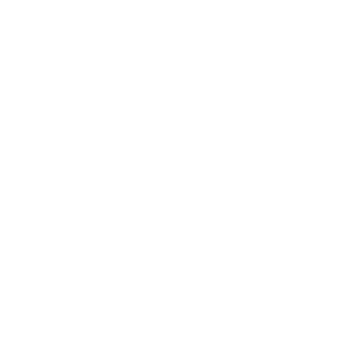 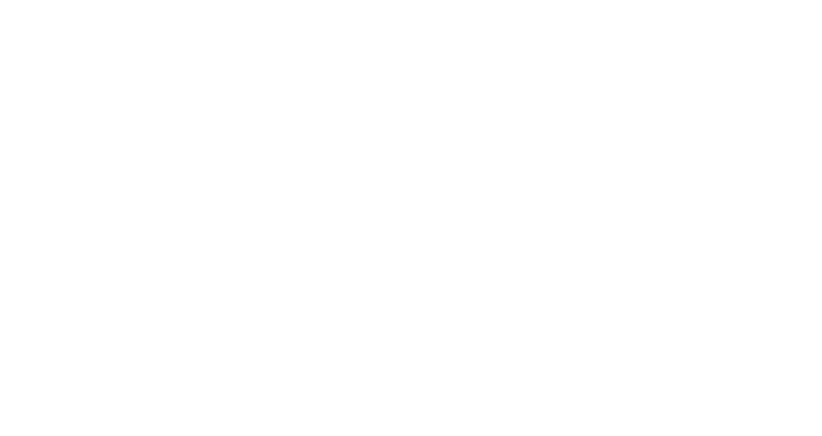 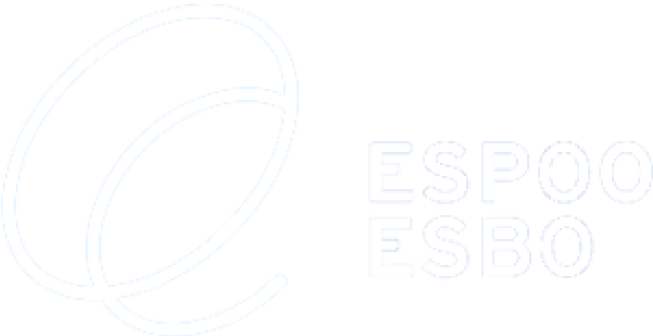 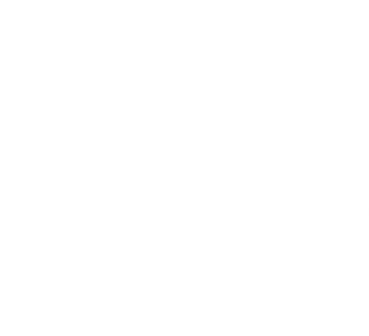 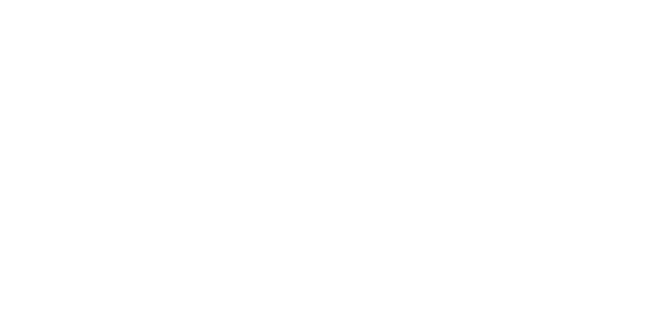 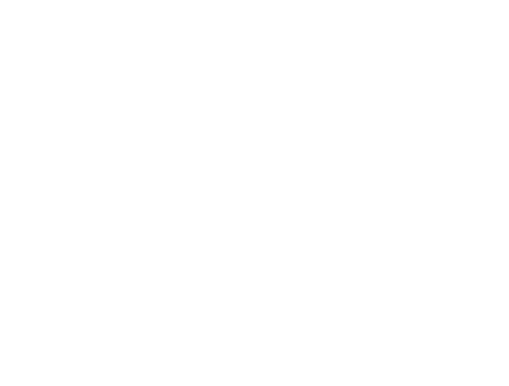 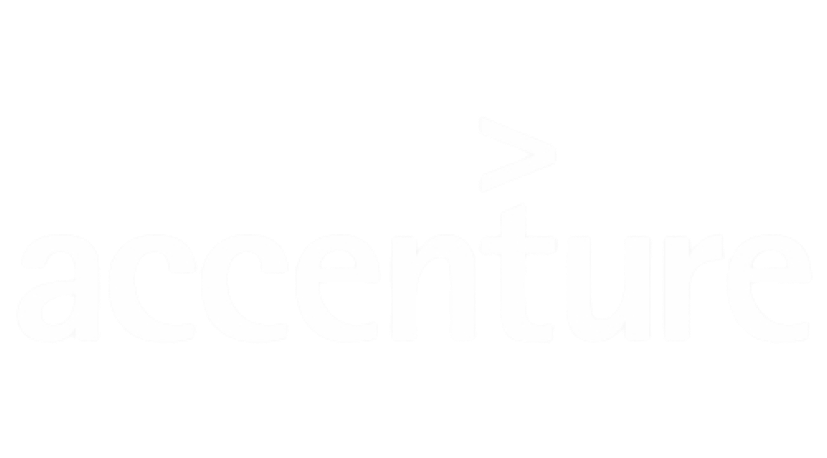 Fill in the contact form and tell us about your event – we’ll send you a detailed quote as soon as possible!